We can help you make Barcelona your home or investment. 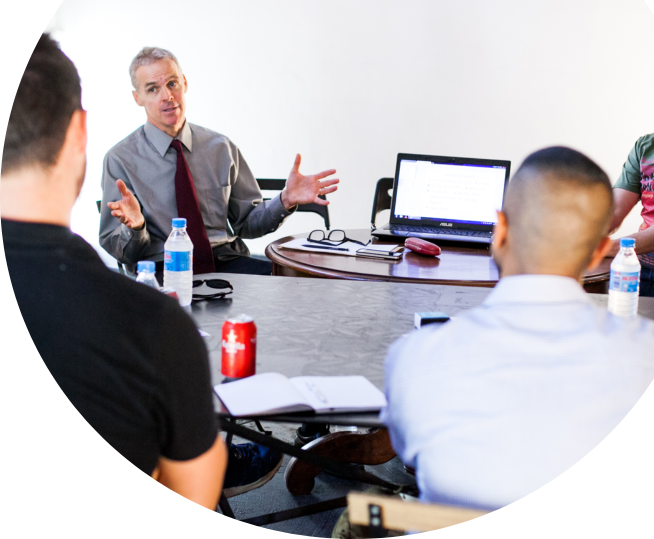 How to buy property in Barcelona

Why our clients buy property in Barcelona

New Yorkers Bill & Tess Fischer talk about what convinced them to buy in Barcelona and their experience here.
Google Rating
4.9
Based on 33 reviews
We are a Property Buyer’s Agent

Spain Advisors is your most trusted option to find and buy property in Barcelona or the area nearby. With a highly professional and personalized service, you are sure to find the ideal estate.

We take our time with each client visiting properties, talking to agents, and going through the purchase process. To protect your investment, we strive to reduce your chances of paying unnecessarily high costs or having post-purchase regrets.

Spain Advisor's founder, Mark Carr, is an attorney licensed in California. He practiced law in San Diego for ten years and, in 2001, moved to Barcelona. Mark worked in law firms specializing in real estate and, in 2015, founded Spain Advisors. In 2010, he and his wife bought an apartment near Sagrada Familia. They have two children, ages 14 and 17.

Promptly resolve problems that arise in the search and purchase process. Non-Spaniards are at a natural disadvantage in Spain with the language, contracts, and strange home rules. We carefully explain the details in each step of the process. If we can't get straight answers from the agent, we advise you to pass. It happens.

We offer the services required to buy and own the property. In addition, we work with a mortgage specialist for financing, a local architect for property inspections, and a Spanish tax attorney for tax issues. We also partner with a money transfer expert if necessary. Having one contact makes things a lot easier.

We work with Ms. Bozena Brunowska of Mortgage Direct. Bozena is a UK-qualified financial advisor where she lived for 20 years. She has worked in accounting, retail banking and holds a CeMAP mortgage qualification. Ms. Brunowska can provide a mortgage quote within 24 hours and pre-approval while you are still searching. In 2017, she bought a small farm near Barcelona.

Carlos Casablancas is a Barcelona-licensed architect. Graduated from the Técnica Superior d'Arquitectura in Barcelona in 1997, he also has a master's in Legal and Forensic Architecture and lectures at a local university. He specializes in inspecting properties for structural defects, water damage, and similar issues. Carlos also designs and manages renovation projects.

Spain Advisors works with an attorney who graduated from the Universidad de Cantabria Law School and has a master's in Spanish taxation. He worked for the Cantabrian government and later for a large Barcelona law firm for several years. He specializes in real estate and property taxes, with an emphasis on cross-border transactions.

Barcelona offers a high quality of life with a variety of people and activities.

Located on the Mediterranean Sea with warm summers, little rain, and mild winters, you can enjoy the outdoors year-round.

Barcelona is home to people from all over the world, creating an exciting and tolerant environment.

From the medieval Gothic Quarter to the urban Eixample district to the sunny beach area to the friendly, lower-priced zones on the city’s outskirts, there’s a neighborhood for everyone.

Barcelona has the most robust economy in Spain and, compared to other large cities, housing prices are very reasonable. As a result, demand for property is constant, and construction is booming.

We get around by foot, bike, or the underground metro. Not having to spend in car gas is truly a relief!

Situated on the Mediterranean Coast, it’s minutes by train to several beach towns and two hours to France and the ski slopes of the Pyrenees Mountains. 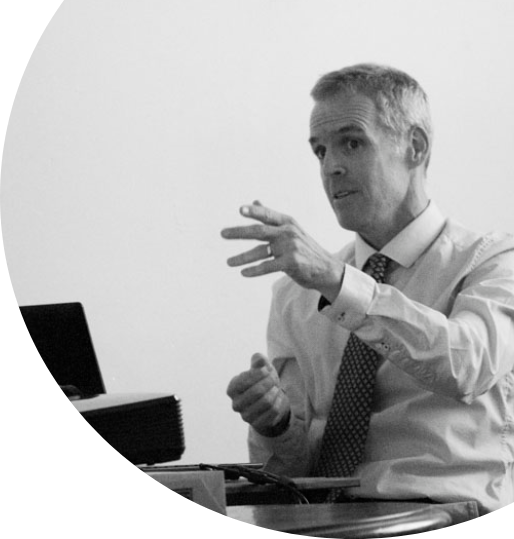 For some advice, read our articles:

Hire a Buyer’s Agent in Barcelona

Why does the estate agent want me to get a mortgage broker?

Okupas in Barcelona: Homeless or Squatters? A True Story